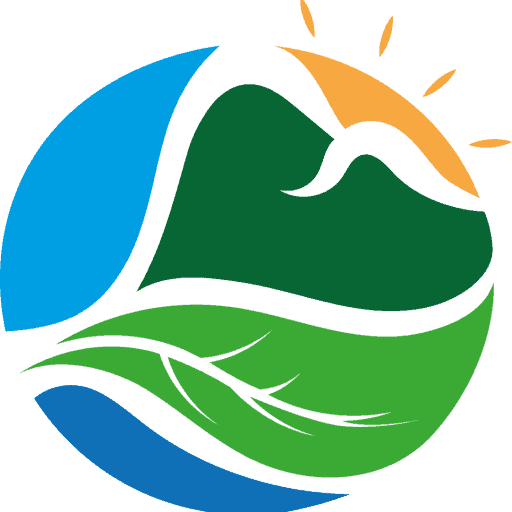 Trarego (771 m a.s.l.) is the main town and the seat of the Town Hall. The village is characterised by narrow streets and stone-paved stairways that create charming corners, old houses and villas. 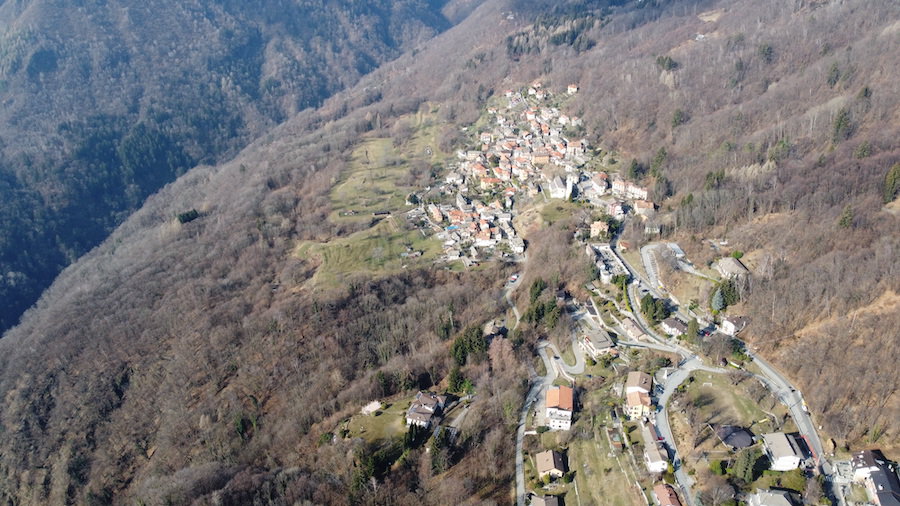 Cheglio (773 m a.s.l.) is a tiny village with the atmosphere of an ancient rural hamlet with its narrow alleyways between stone houses, rediscovered in recent years by those who love the serenity of these places. 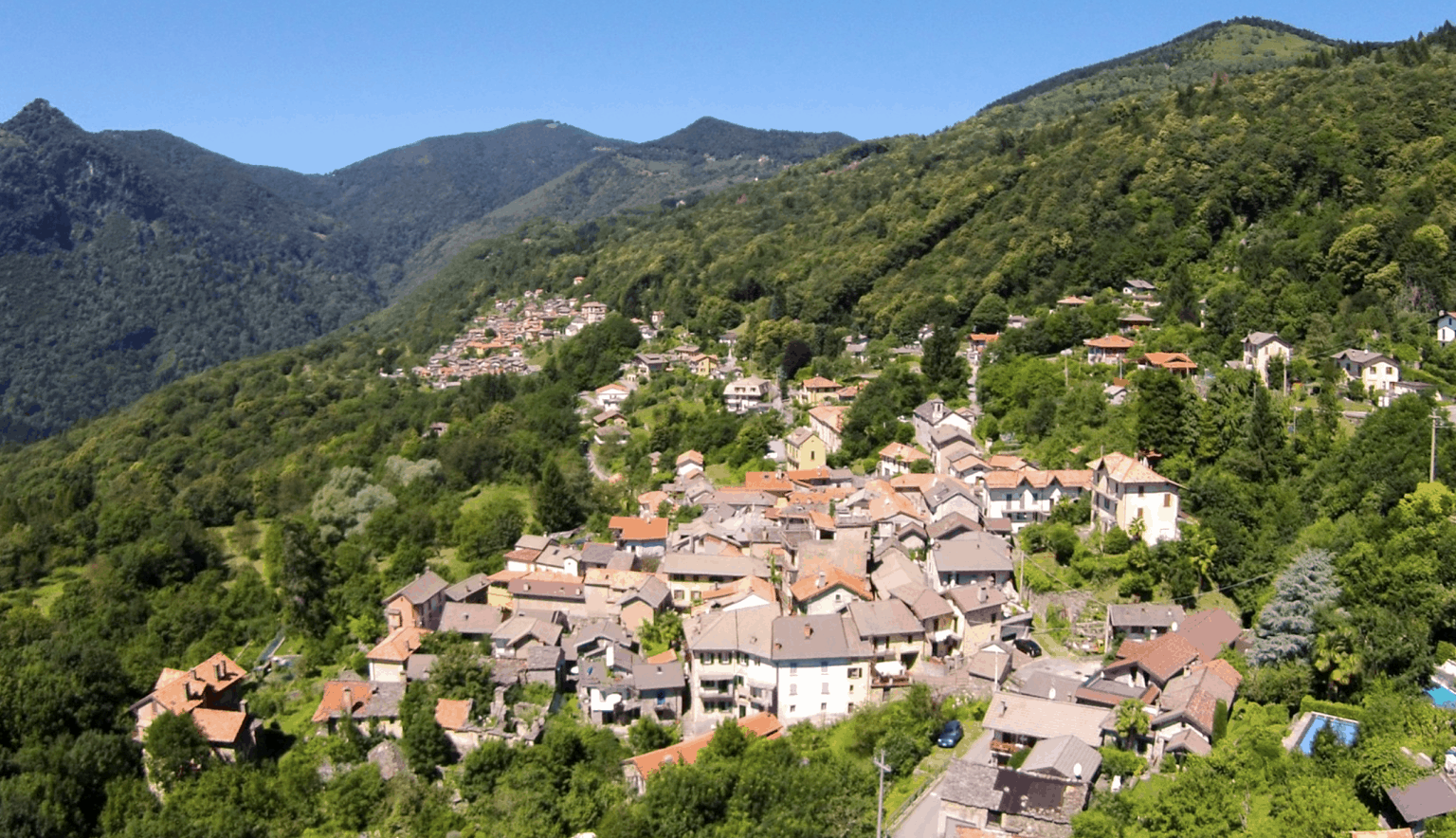 The village of Viggiona (686 m a.s.l.) is very old and stands on a vast moraine plateau from the last glaciation with a panorama that sweeps across the end of the lake and towards Switzerland. 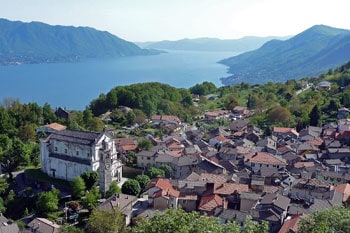 Trarego Viggiona can be easily reached from Cannero Riviera in just 10 minutes along the scenic Provincial Road which continues at high altitude and over the Colle Pass (1,238 m) reaches Verbania. The entire circuit, completely paved, is 50 km long and offers the possibility of countless routes, as well as easy access to several sites of the Cadorna Line, a complex of military archaeology dating back to the First World War and currently undergoing re-evaluation (also for MTB). From Cannero Riviera you first climb up to Piancassone: the road, steep and narrow at first, then becomes wide and comfortable. Viggiona (686 m a.s.l.) is on the right 4.5 km from Cannero. Continuing along the provincial road, after 1.5 km you come to Cheglio (773 m above sea level) where the provincial road up to Colle begins. Continuing on the flat, after 1 km, you arrive at Trarego (771 m above sea level). Between Cheglio and Trarego we find the green plateau called “Pianaccio”, also known as “Prato Tamagno” in memory of the famous tenor who sang there. The place is a meeting point for the inhabitants, holidaymakers and children, and a venue for sporting events and country festivals.
A short downhill road leads to the Natural Science Museum of the Lake and Mountains, the only one of its kind in Italy, opened in December 2006 and housed in the old primary school building. On the ground floor of the same building is the multi-purpose hall “Sala Dragoni” where festivals and sporting, cultural and recreational activities are held throughout the year, such as carnivals, theatre performances, gymnastics classes and the summer centre for children.

In addition to hiking on the ridges and mountain peaks with their grandiose views, there are many easy walks around the village on mule tracks and rural roads along which you will come across rural chapels, ancient wash-houses and fountains: the mule track from Trarego and Cheglio down to Cannero, the one from Viggiona down to Cannobio, or uphill towards Colle, passing through the Passo della Piazza where the oratory of Sant’Eurosia is located. Translated with www.DeepL.com/Translator (free version)
To the north, the Cannobina Valley is divided by a long ridge covered by a canopy of beech and conifer trees: it can be travelled entirely from the viewpoint of Monte Carza (1,116 m), above Viggiona, to the summit of Tondone (1,243 m), which ends in the Socraggio Valley. Other walks from Trarego go to the waterfall, small waterfalls and iridescent pools of the Rio Piumesc, or to the hamlet of Promè, the site of the massacre of the partisans of the Volante Cucciolo on 25 February 1945.
Trarego, Viggiona and Cheglio are also privileged starting points for easy walks to discover the military ruins of the “Cadorna Line”, a defensive structure built during the First World War to protect Italy from a possible Austro-German invasion through Switzerland. Monte Carza (1,116 m), Cima Forcola (1,303 m), Cima d’Alpe (1,348 m), the area around Pian Puzzo (1,289 m) and Monte Spalavera (1,534 m) offer the opportunity, in just a few minutes’ walk, to discover trenches, forts and artillery positions that tell of a distant war that never took place. It is a moment of our century’s history imprinted on the territory.